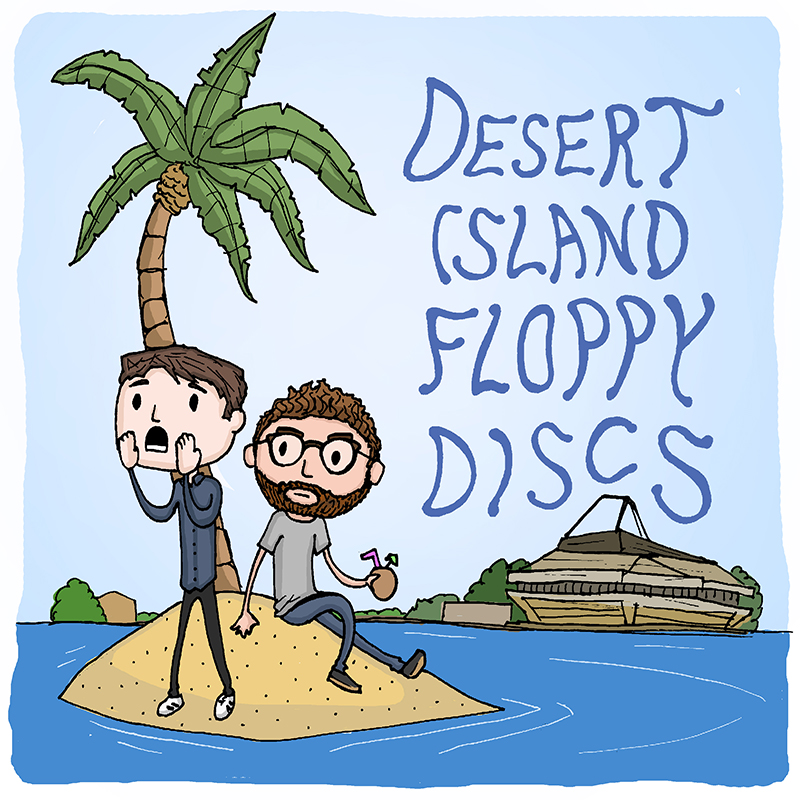 As the saying goes, everyone gets theirs. University bigwigs, students, and campus in general have finally had enough of Jonny Long and Callum McCulloch.

In the ultimate act of media censorship, the powers that be have created an artificial island in the lake by central hall, and have duly marrooned our two entrepid protagonists upon it.

However, in an age of plummetting league table places, a disaffected student body, and general lack of extraordinarily funny people, the boys have been given a radio show to pass their time in exile, and also the option of recruiting one more person for their wiley band of vagabonds.

Therefore, they will be holding tryouts, live on air. There will be challenges, we will critique the songs you wish to bring with you, your luxury item better be on our list of things we need.

It's going to be sort of like The Apprentice, Only Connect, The X Factor, Raven, and a certain BBC Radio 4 radio show (that we can't remember the name of) all rolled into one.

All we know is that it's going to pop off in a big way.

Explore the show catalogue, and listen back to your favorite episodes!

Catchup with the latest episode from Tuesday, 14 Mar 2017