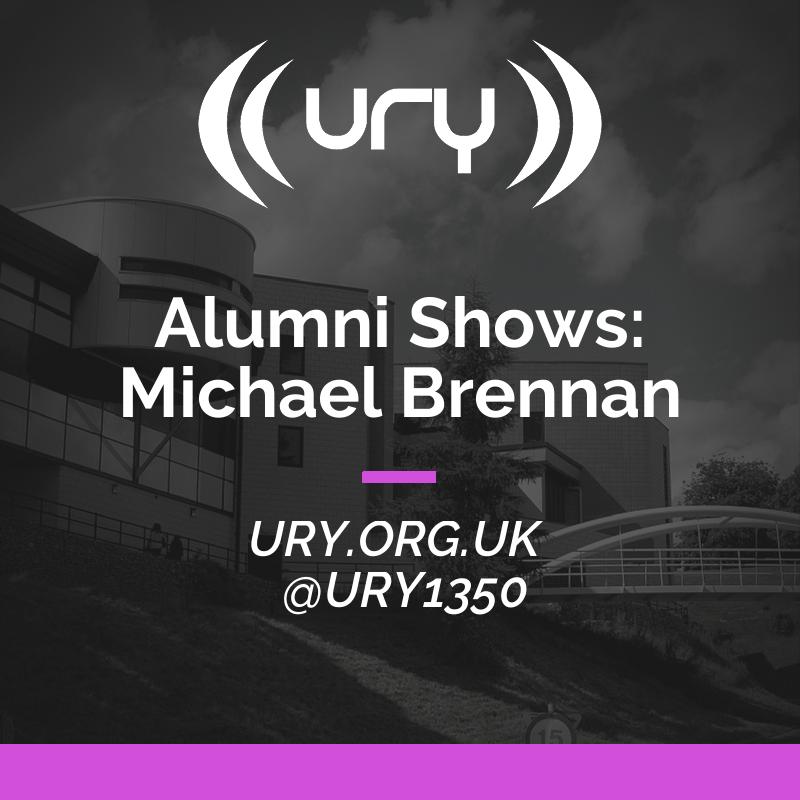 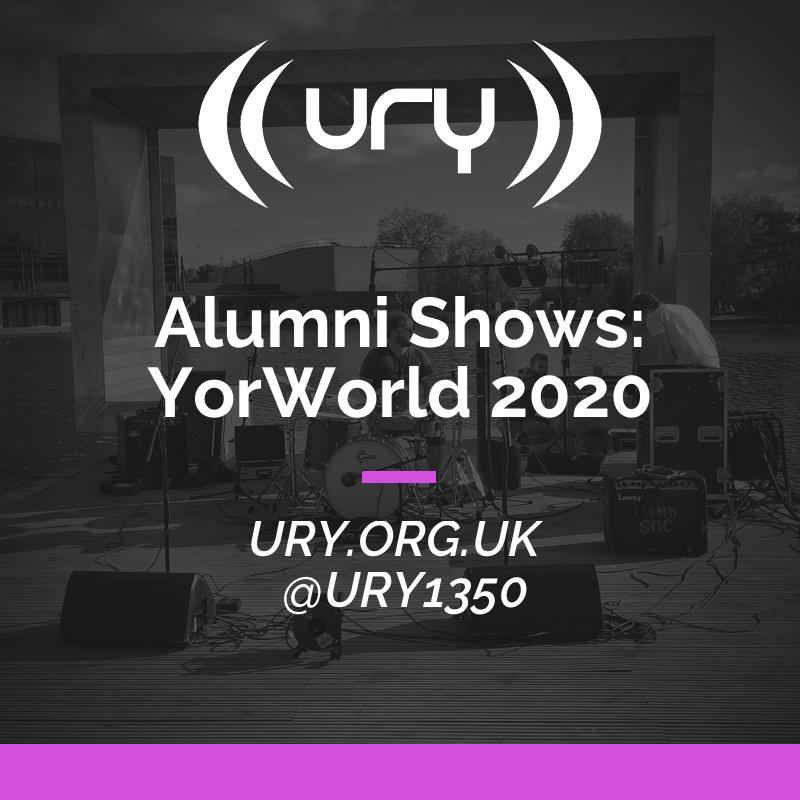 Hello! Never filled in this biography as a student, but now this comes up when you Google my name I ought to...

I was involved in URY from 2013 to 2015, during which I was Assistant Head of Speech and Documentaries & Features Officer. During this time I most noticeably produced:

-URspy, an interactive audio drama. In this listeners choose their own adventure, by travelling round the University of York campus, and making decisions that can save the day. Download the app from the Google Play Store and give it a play today! (Nominated for 2 Student Radio Awards for 'Best Technical Achievement' and 'Best Multiplatform Initiative').

-Sitting Ducks, a satirical comedy. Taking place in a university of ducks, and satirising contemporary campus events.  (Winner of the YUM Award for 'Best Satire').

I was also a regular contributor, producer and presenter on the culture show 'YorWorld' and the film show 'Screen'. Beyond Speech, I hosted an entertainment show 'Top Chat with Mike and Cat' with URY legend Cat Soave, which had such infamous features as 'Crack the Yak' and a Summer Ball campaign that made it into York Vision. Since leaving York, I have gained further experience in community and student radio, and I am now part of Communicorp's training and development station in Dublin.