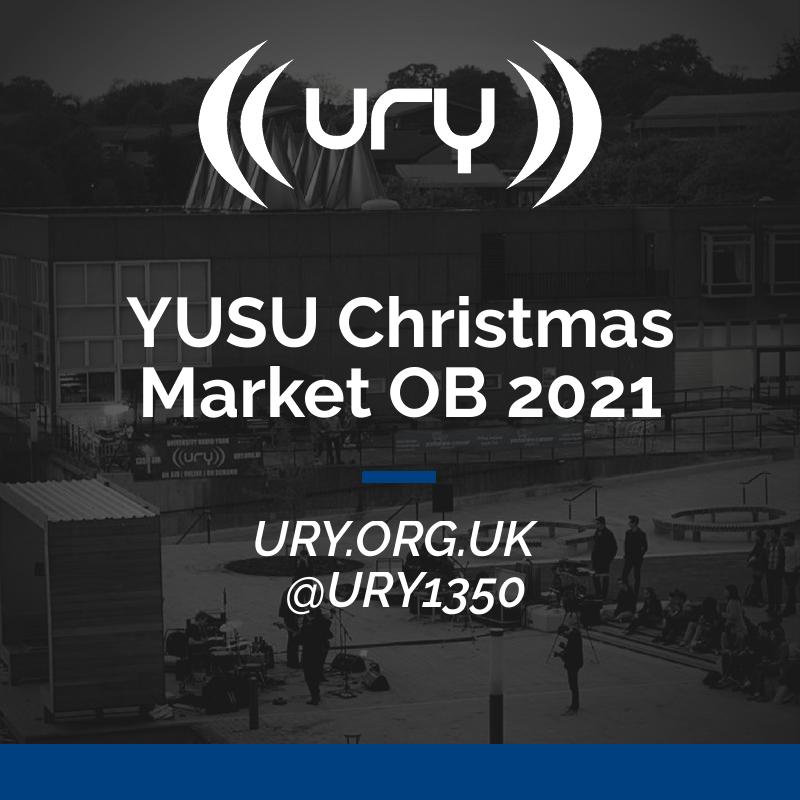 Hello Traveller, I'm Jody (he/him) occasionally known as Hitch (as in hitchhike) due to my, let's say, unique surname (pronounced 'hike'.) I'm a first-year maths and computer science student, and before you think of asking, my guide to the galaxy still has yet to be released.

My taste in music can be described as some variation of electronic and indie genres, perhaps due to my volatile nature. Artists that I tend to have an interest in are: Four Tet, Tame Impala, Totally Enormous Extinct Dinosaurs, and Sex Bob-Omb (yes the one from Scott Pilgrim.)

For the time being at least, I'm trying to figure my way around the studio before I fumble my way into a show - so keep your eyes peeled. That being said I'm still an eager member of the radio so you might find me presenting the occasional OB. Safe travels.