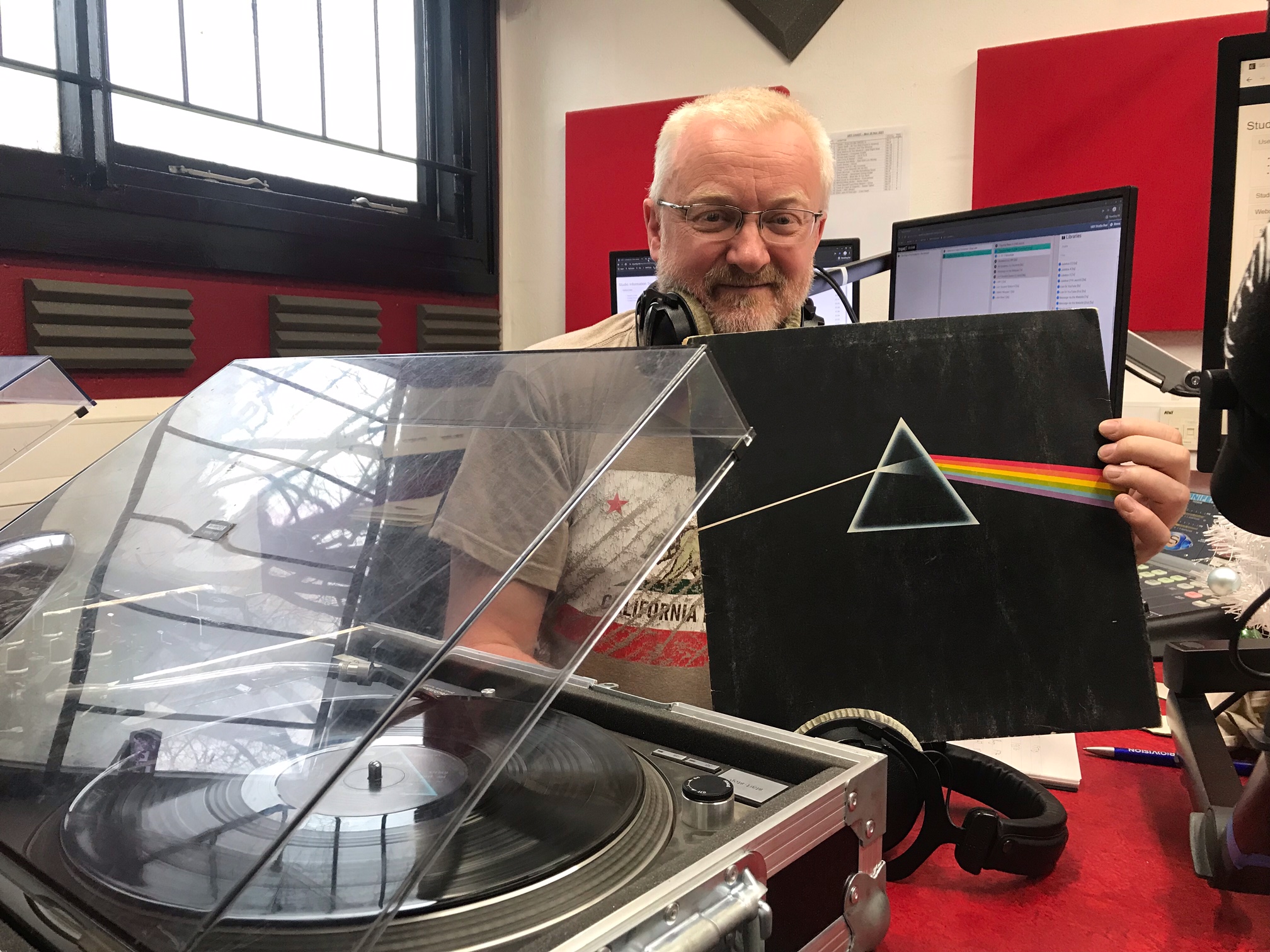 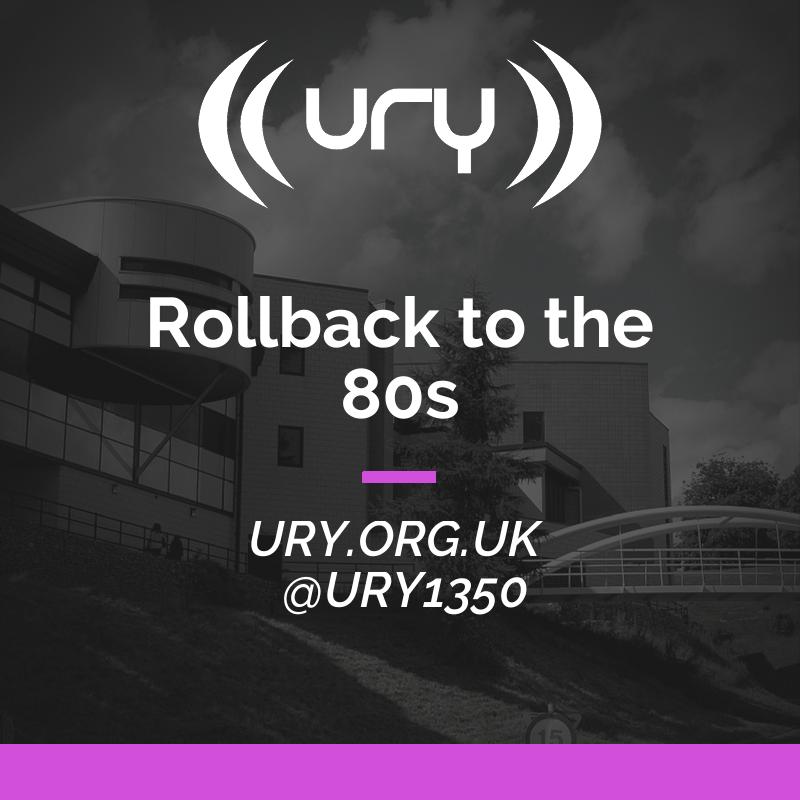 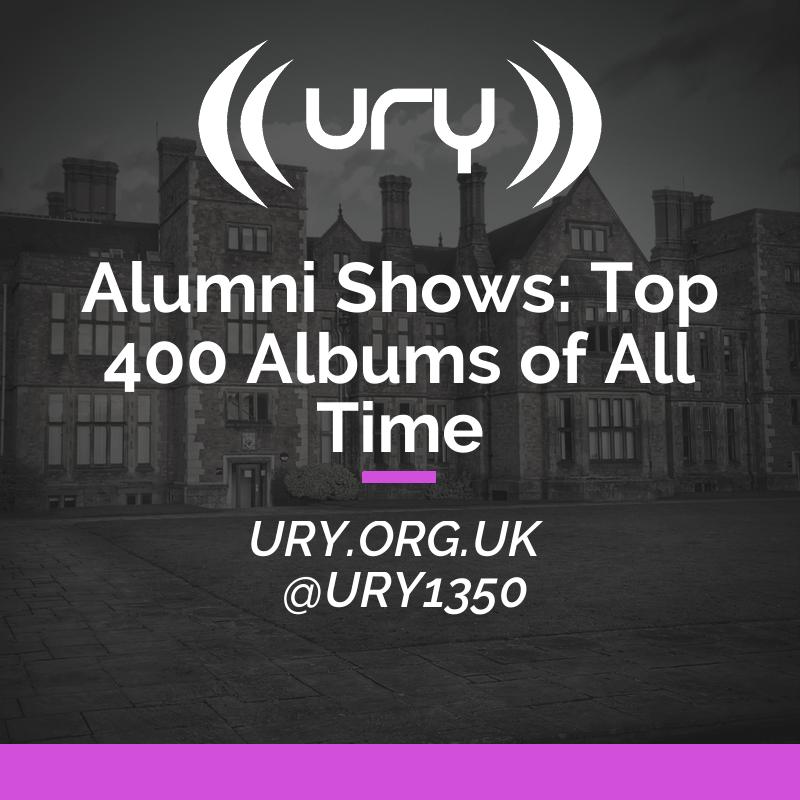 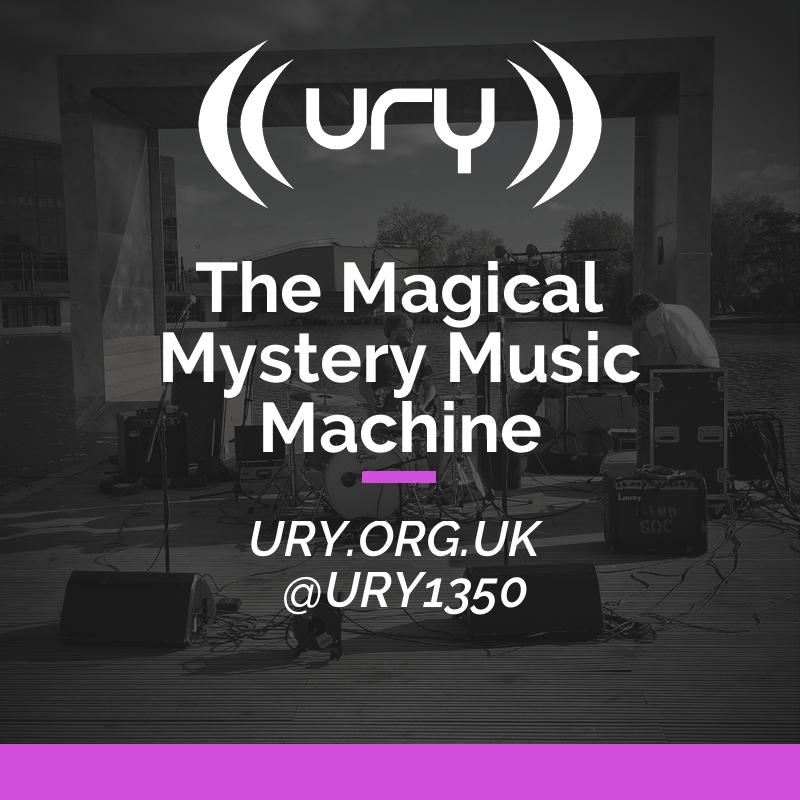 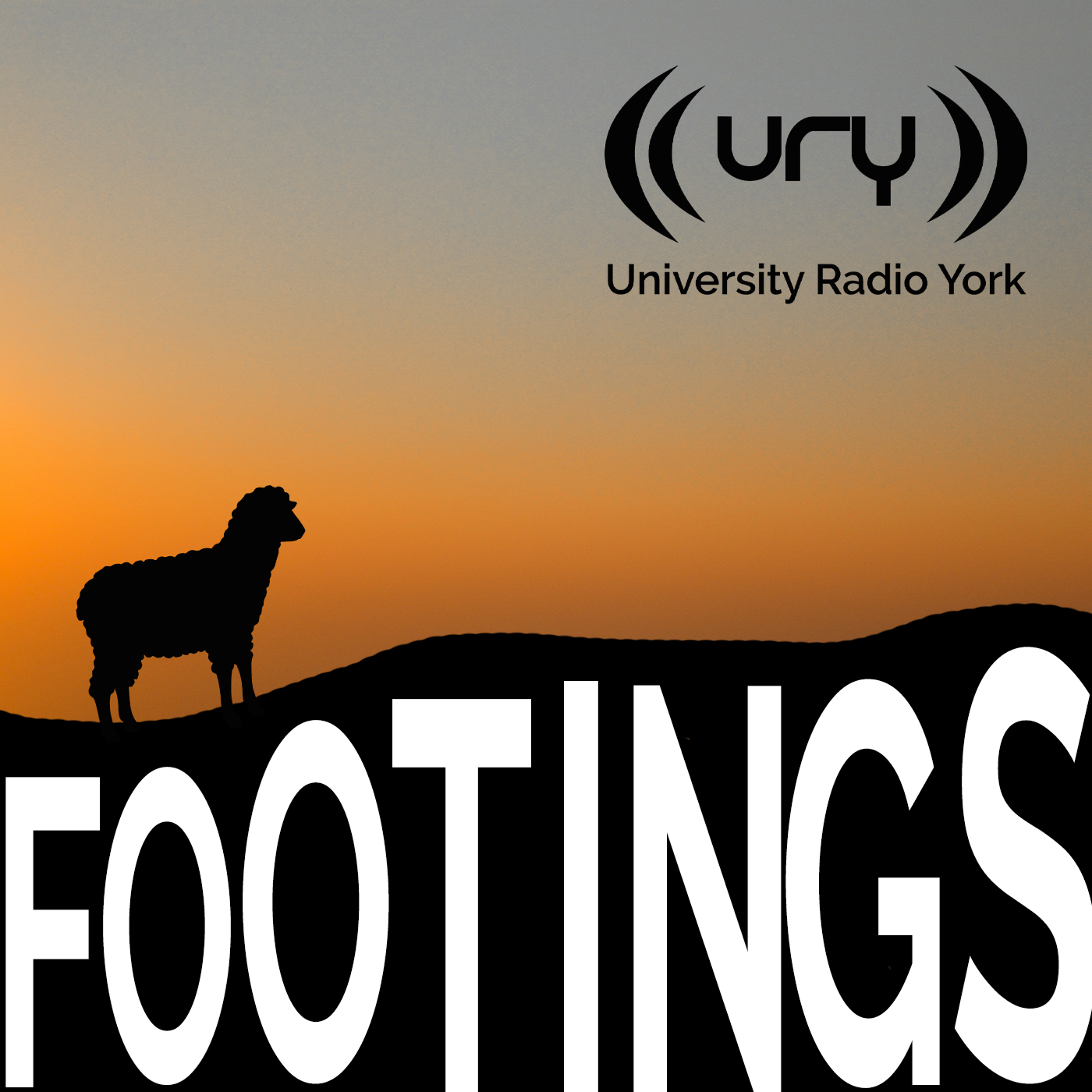 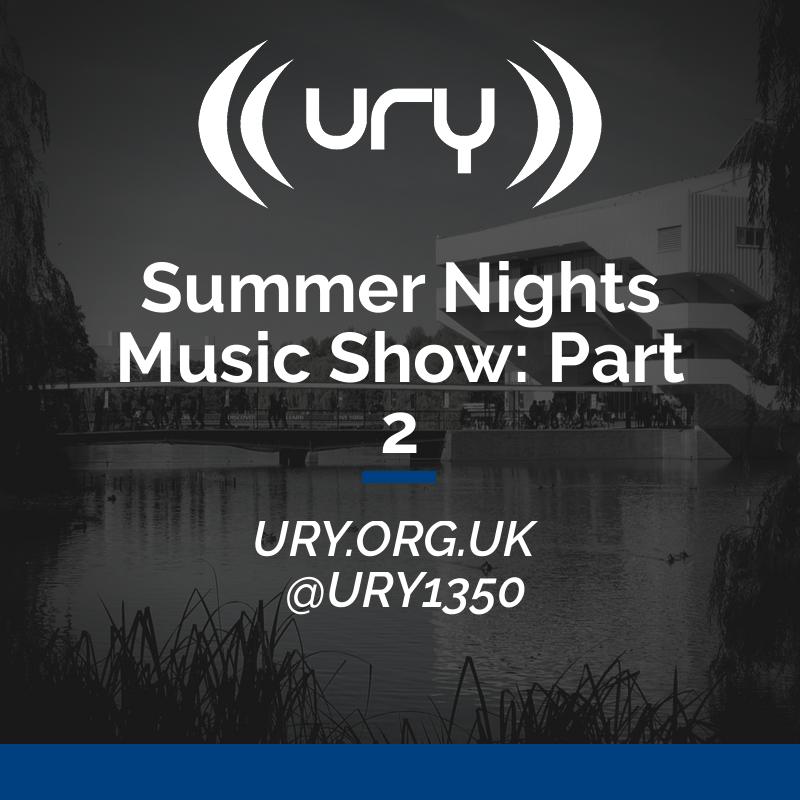 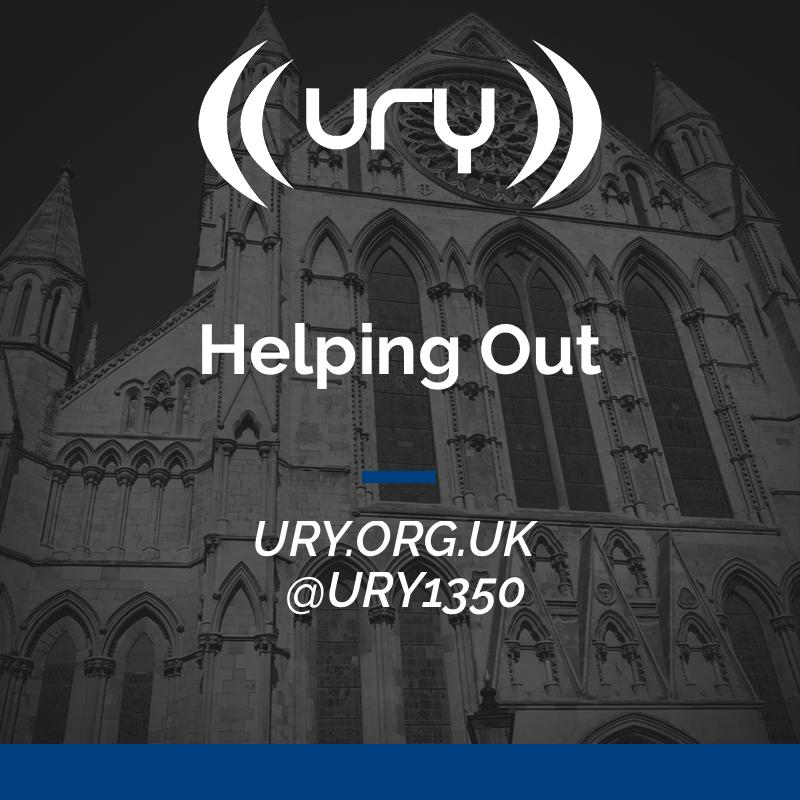 David Hemingway, Vanbrugh (1985-88), Physics student, mostly distracted by URY. Was once URY Treasurer (1985-86) and then Station Manager (1986-87), followed by a wind-down stint as Social Secretary. Now working for the BBC as a Senior Distribution Manager, securing spectrum for the BBC's use across the UK. Live in London, but seem to spend way too much time in Geneva. Know nothing about modern music, so spend most of my time listening to 80s stuff and classical. Rarely found without a G&T in hand.