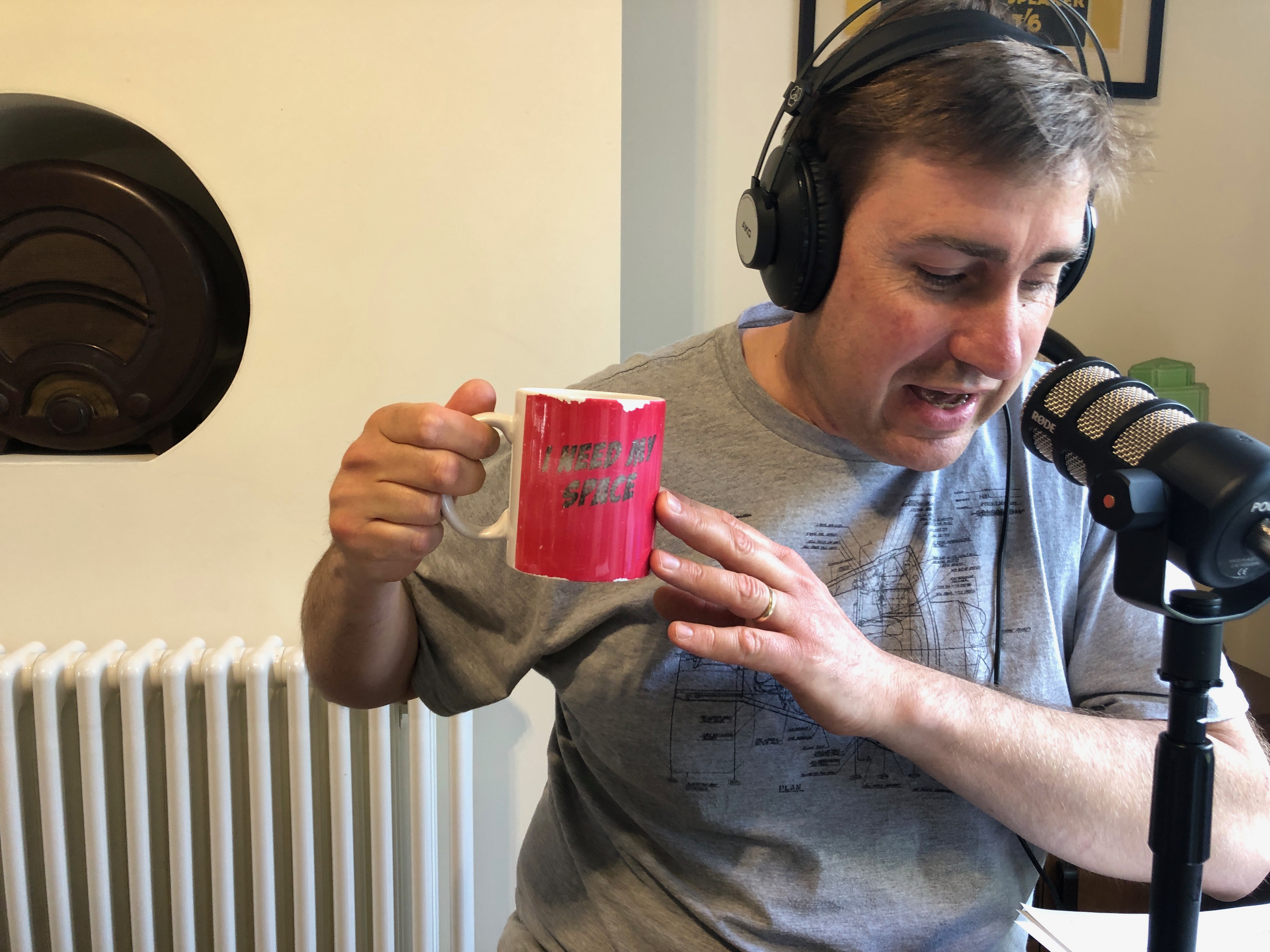 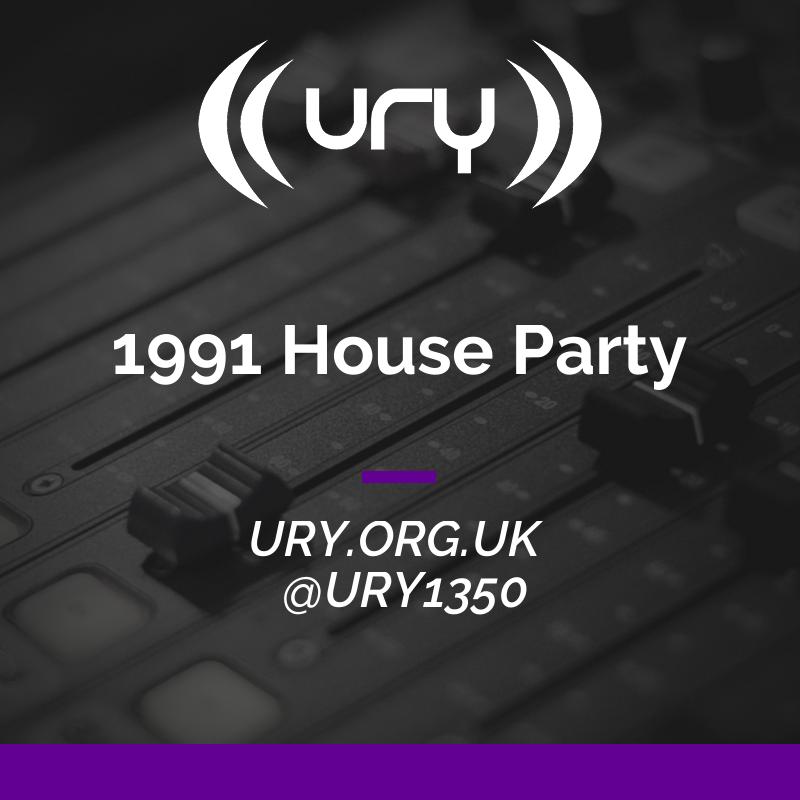 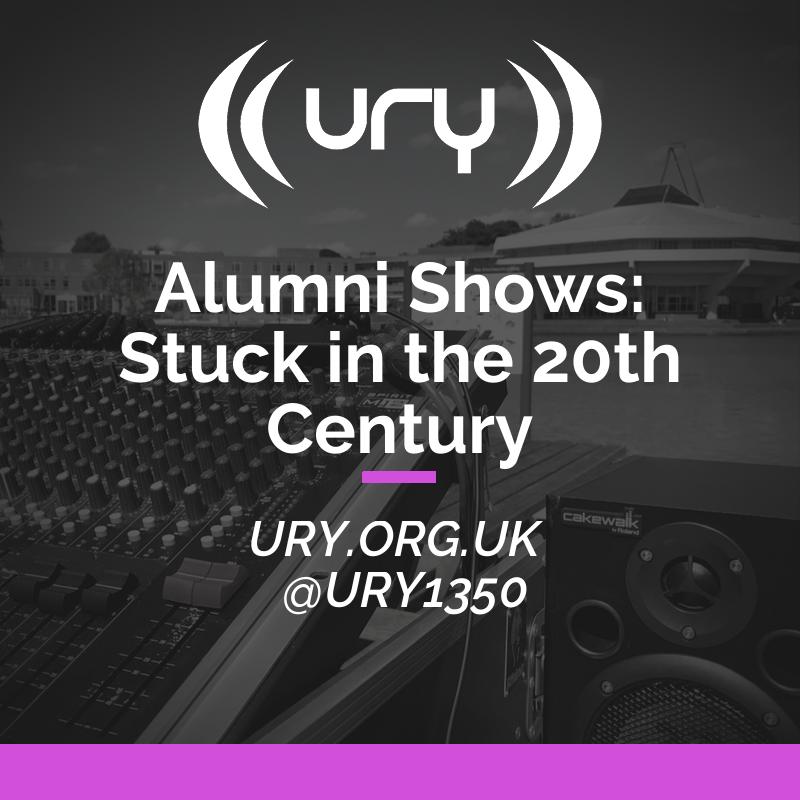 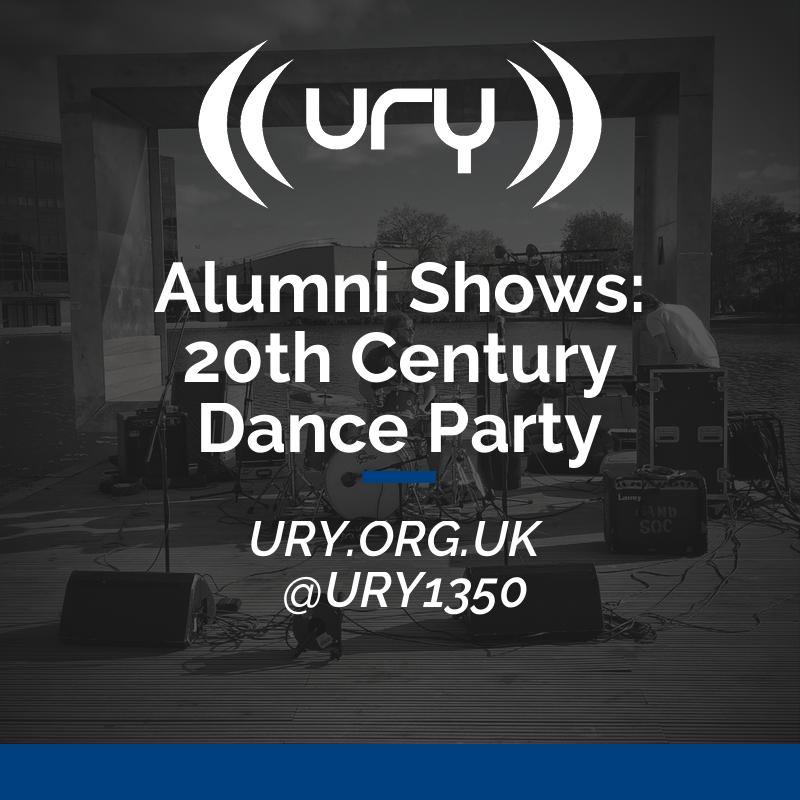 I'm very old. I graduated from York in 1991 with a degree in Applied Biology. But, having spent most of my time at uni at URY and working at BBC Radio York, I went onto take a journalism diploma. My first radio jobs were in local radio - I presented the Radio Cumbria breakfast show for a while. I have since worked as a presenter and producer in TV science, radio science and as a Senior Producer and reporter on the Radio 4 Today programme. I now run Boffin Media and produce radio documentaries and podcasts...usually science or space related. These include the award-winning Space Boffins (which I also co-present) and docs like this. I'm also a commentator for the European Space Agency and write for the BBC Future website. I miss playing records on the radio. They are mostly 80s records I'm afraid.