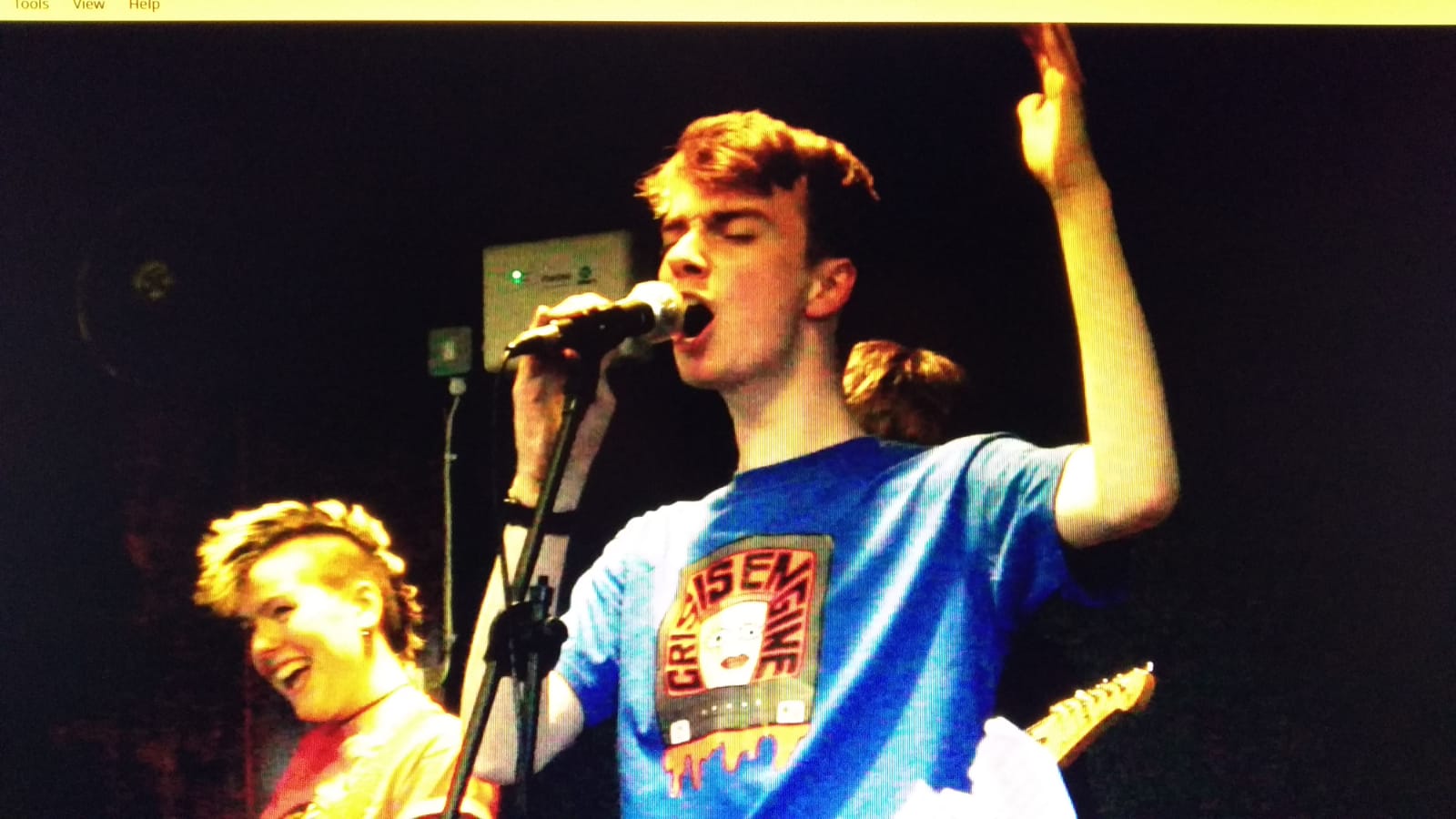 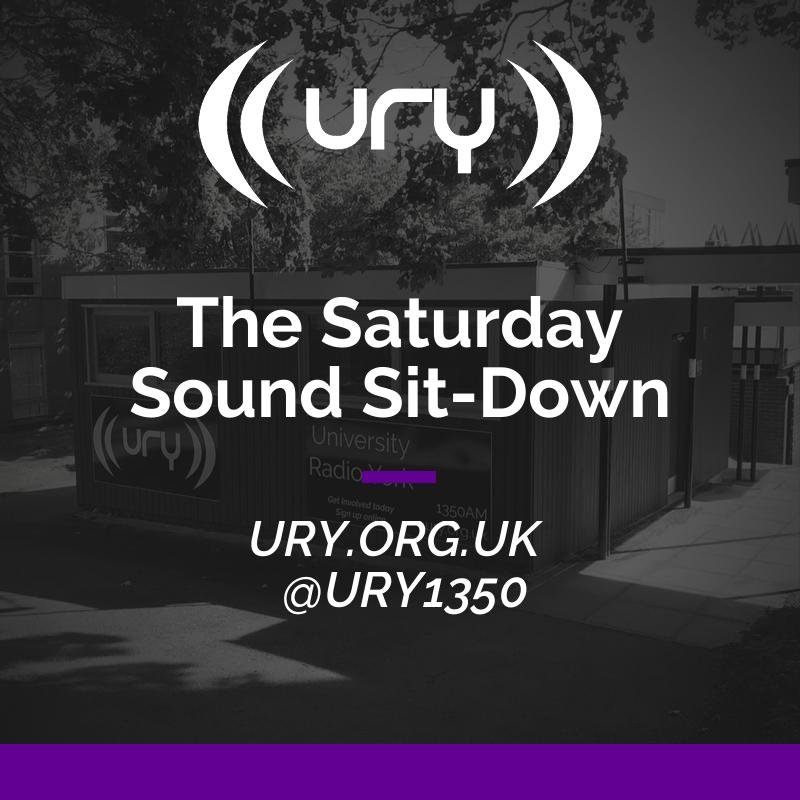 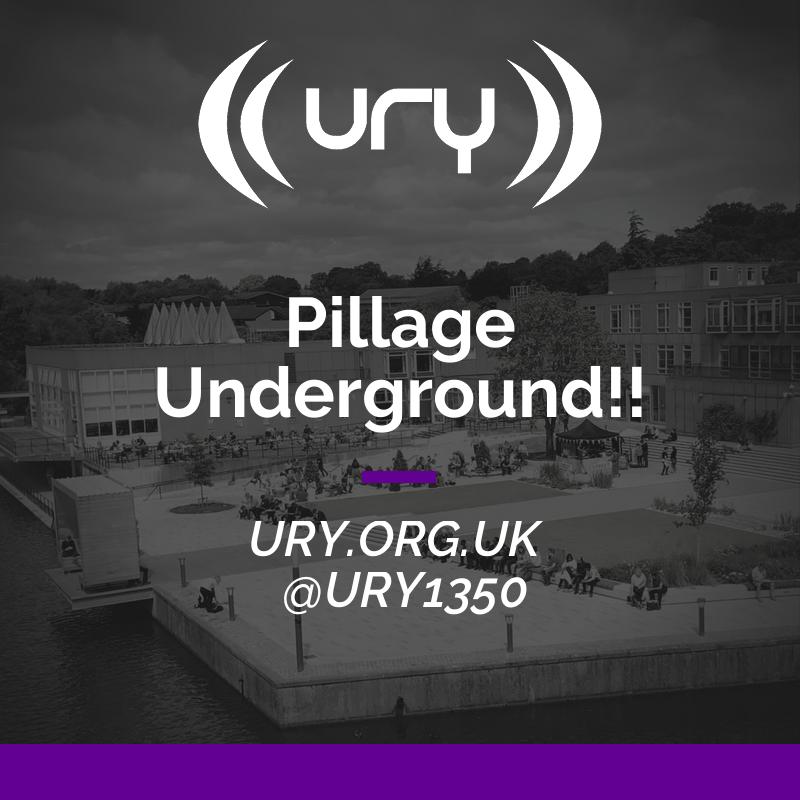 In my first year,  studying Music and Sound Recording. I'd be interested in doing a show playing a range of music from this decade/ century featuring a mix of AOTY list staples and more underground classics that more people should be aware of (I'd also be interested in taking submissions of tracks from students, if they fit in with the vibe... and maybe doing some interview segments asking random people random questions about their lives). The other idea I had was for a vaporwave themed show playing a variety of music from the much-memed but under-appreciated genre.

I make music as Crisis Engine (look it up on Spotify).