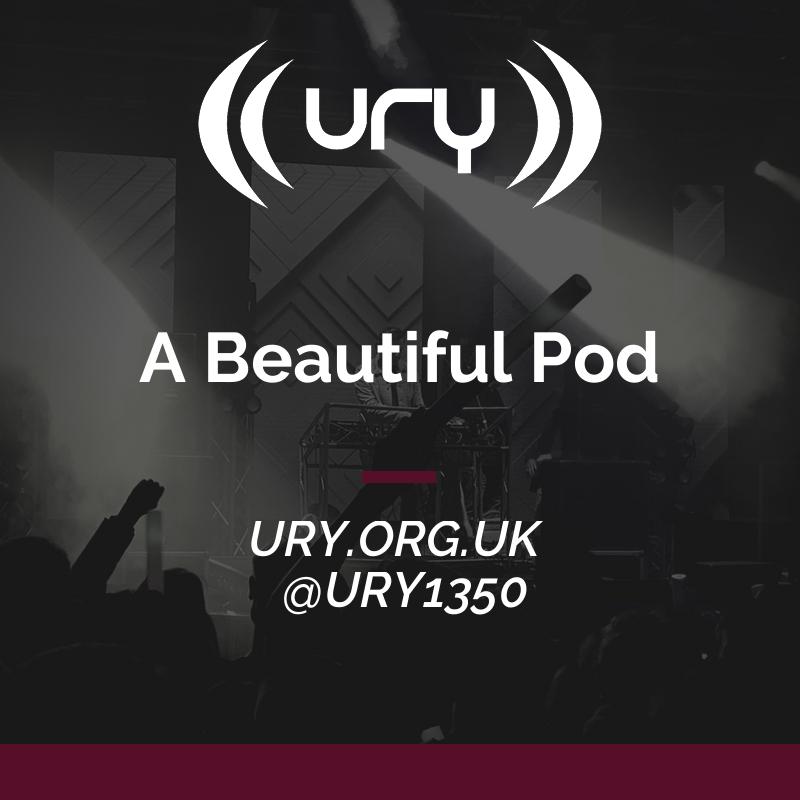 From the team that's brought you A Beautiful Game for most of the year, a new hour-long biweekly show where we discuss football even if it isn't being played. 3pm on a Saturday means football, so that's when the show will air, but every episode will also be available as a podcast on the website after its initial release!

This episode, the team build their very own "Carra's Team" of Premier League players who aren't in their 20s (u19 or 30+ only), Briefly discuss the return of the Premier League and have a quiz from our very own Alex Woodward.